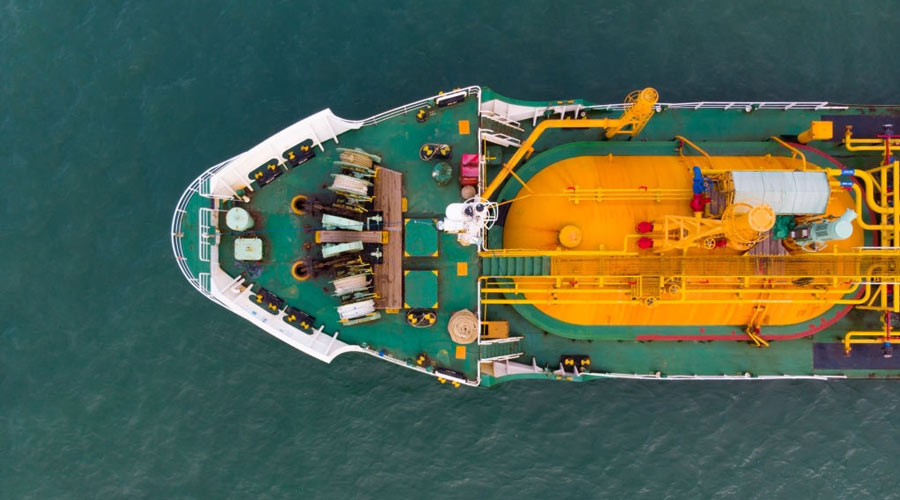 Crude oil, liquid petroleum that is found accumulated in various porous rock formations in Earth’s crust and is extracted for burning as fuel or for processing into chemical products.

Crude oil is a mixture of comparatively volatile liquid hydrocarbons (compounds composed mainly of hydrogen and carbon), though it also contains some nitrogen, sulfur, and oxygen. Those elements form a large variety of complex molecular structures, some of which cannot be readily identified. Regardless of variations, however, almost all crude oil ranges from 82 to 87 percent carbon by weight and 12 to 15 percent hydrogen by weight.