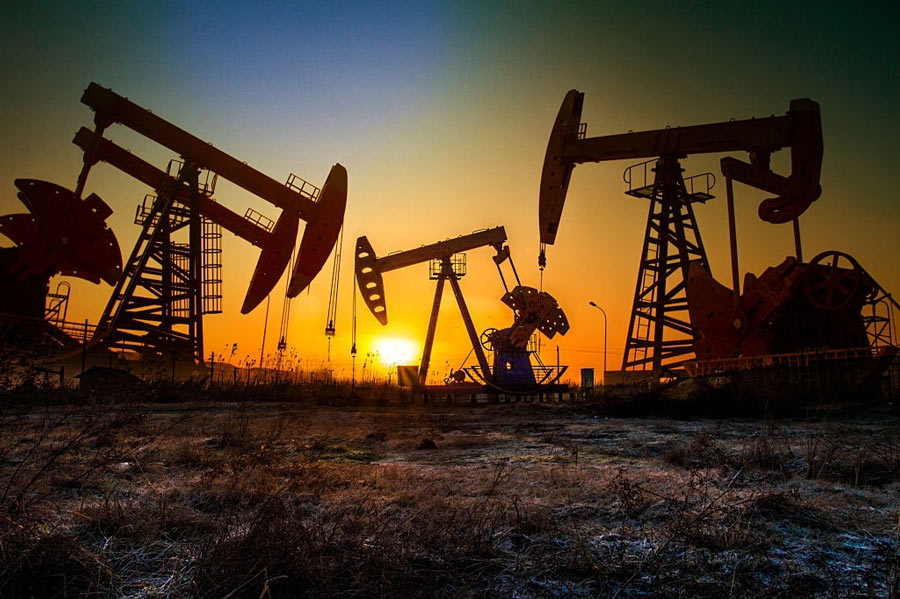 Bitumen, dense, highly viscous, petroleum-based hydrocarbon that is found in deposits such as oil sands and pitch lakes (natural bitumen) or is obtained as a residue of the distillation of crude oil (refined bitumen). In some areas, particularly in the United States, bitumen is often called asphalt, though that name is almost universally used for the road-paving material made from a mixture of gravel, sand, and other fillers in a bituminous binder. Bitumen is also frequently called tar or pitch—though, properly speaking, tar is a byproduct of the carbonization of coal and pitch is actually obtained from the distillation of coal tar.